Foley is a city in Baldwin County, Alabama, United States. The 2010 census lists the population of the city as 14,618. Foley is a principal city of the Daphne–Fairhope–Foley Micropolitan Statistical Area, which includes all of Baldwin County. Foley was named for its founder, John B. Foley of Chicago. As Foley was traveling to President McKinley’s funeral in 1901, he met a railroad agent who told him of the area in South Baldwin County

Listed in the Last 14 Days 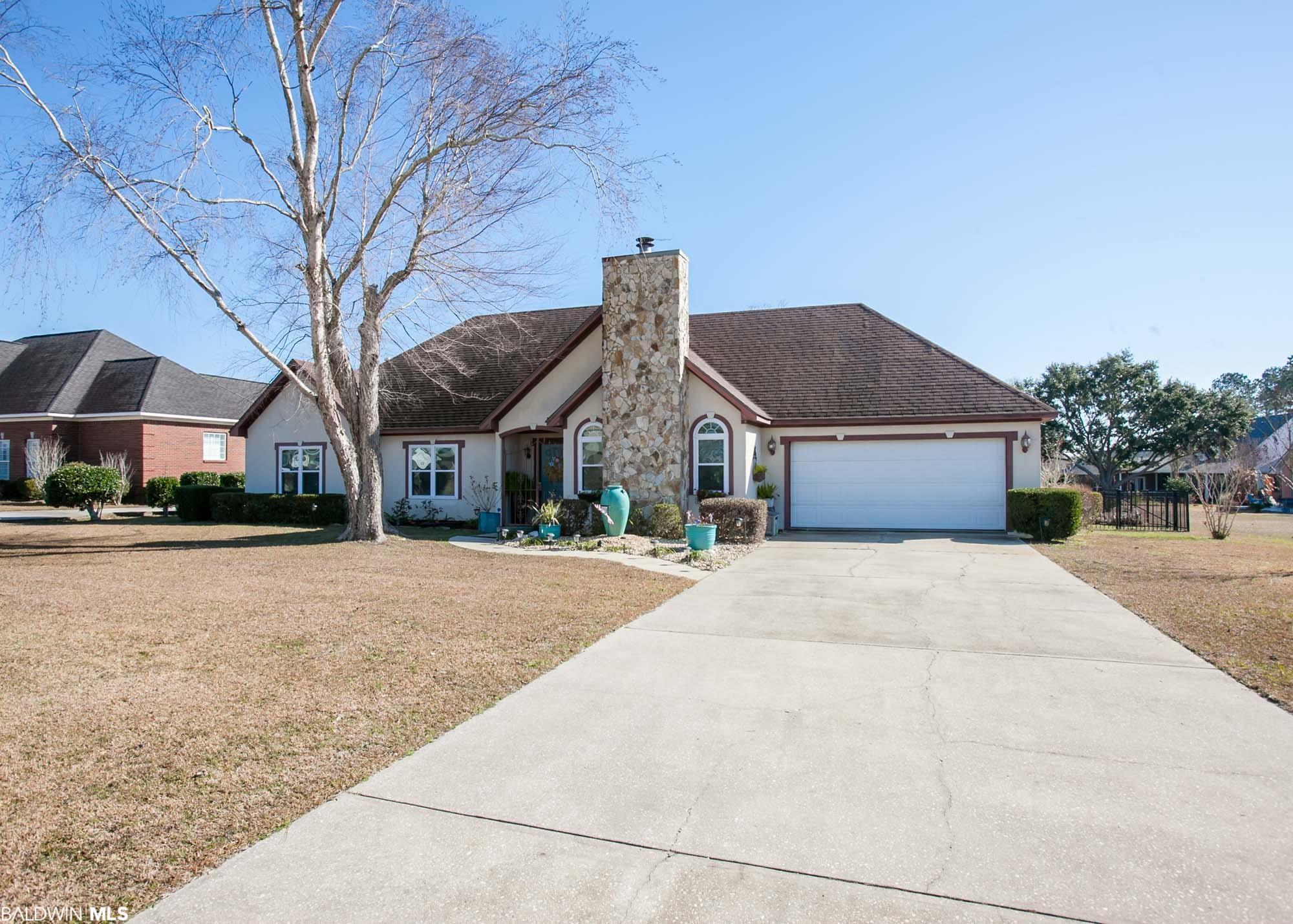 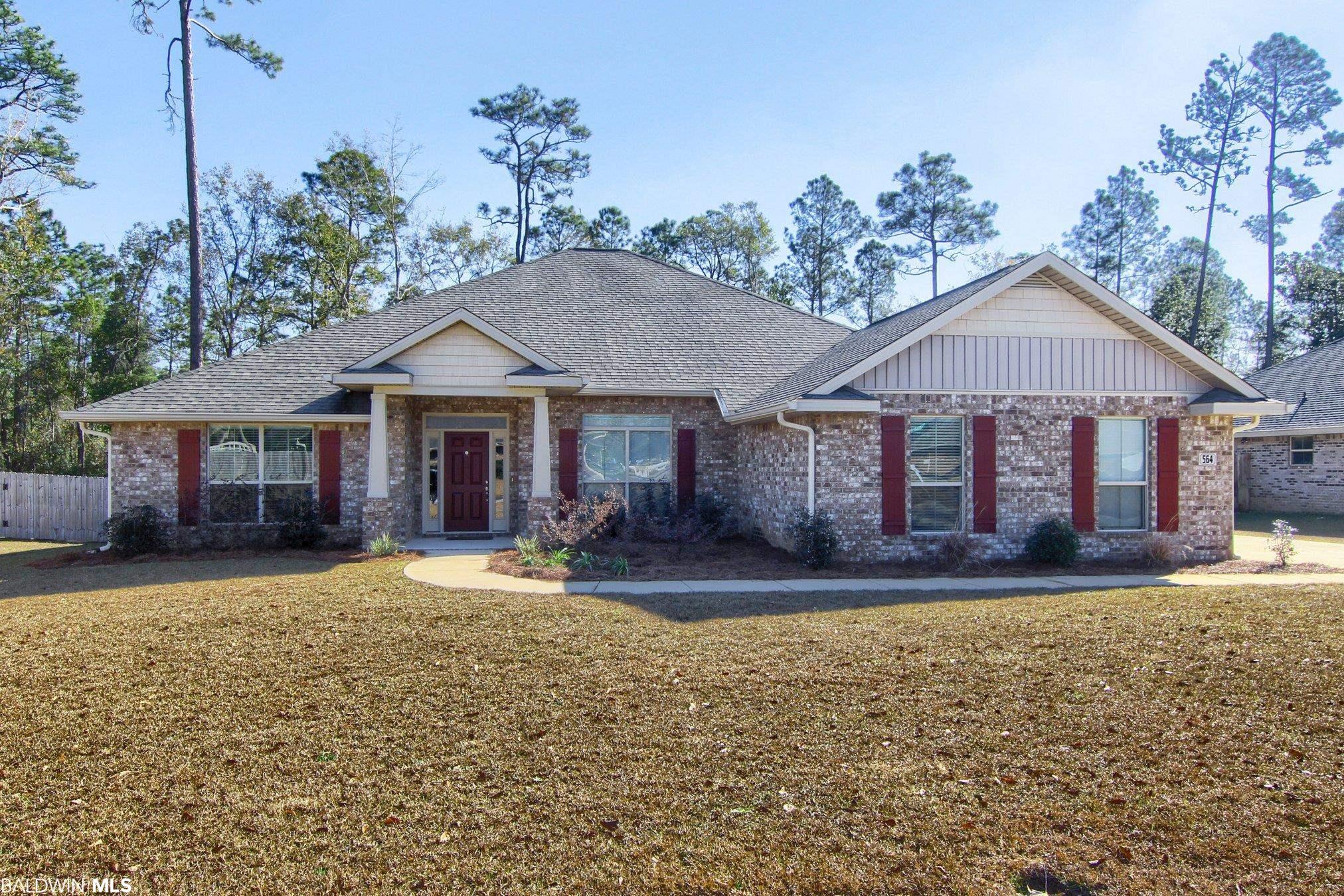 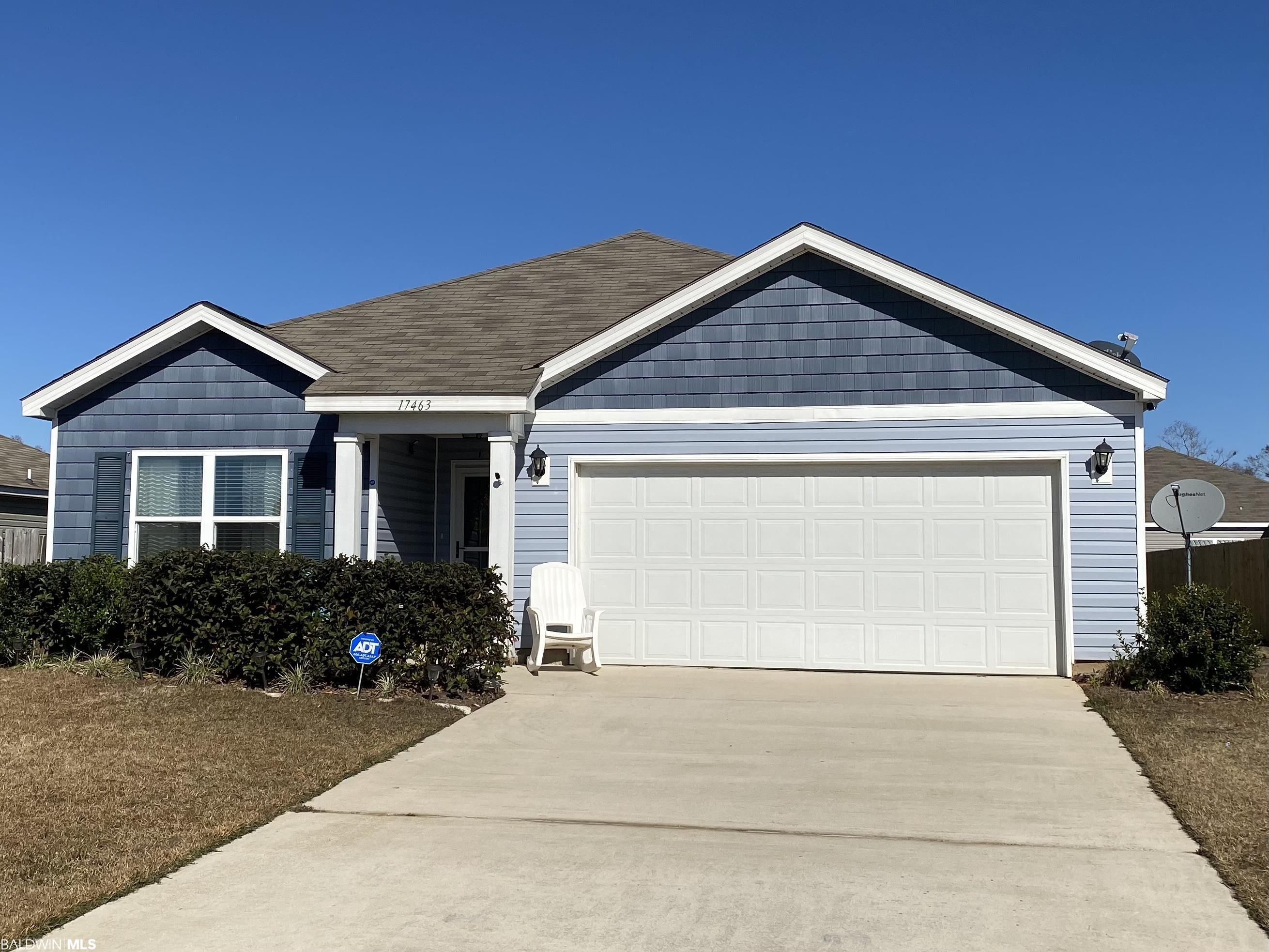 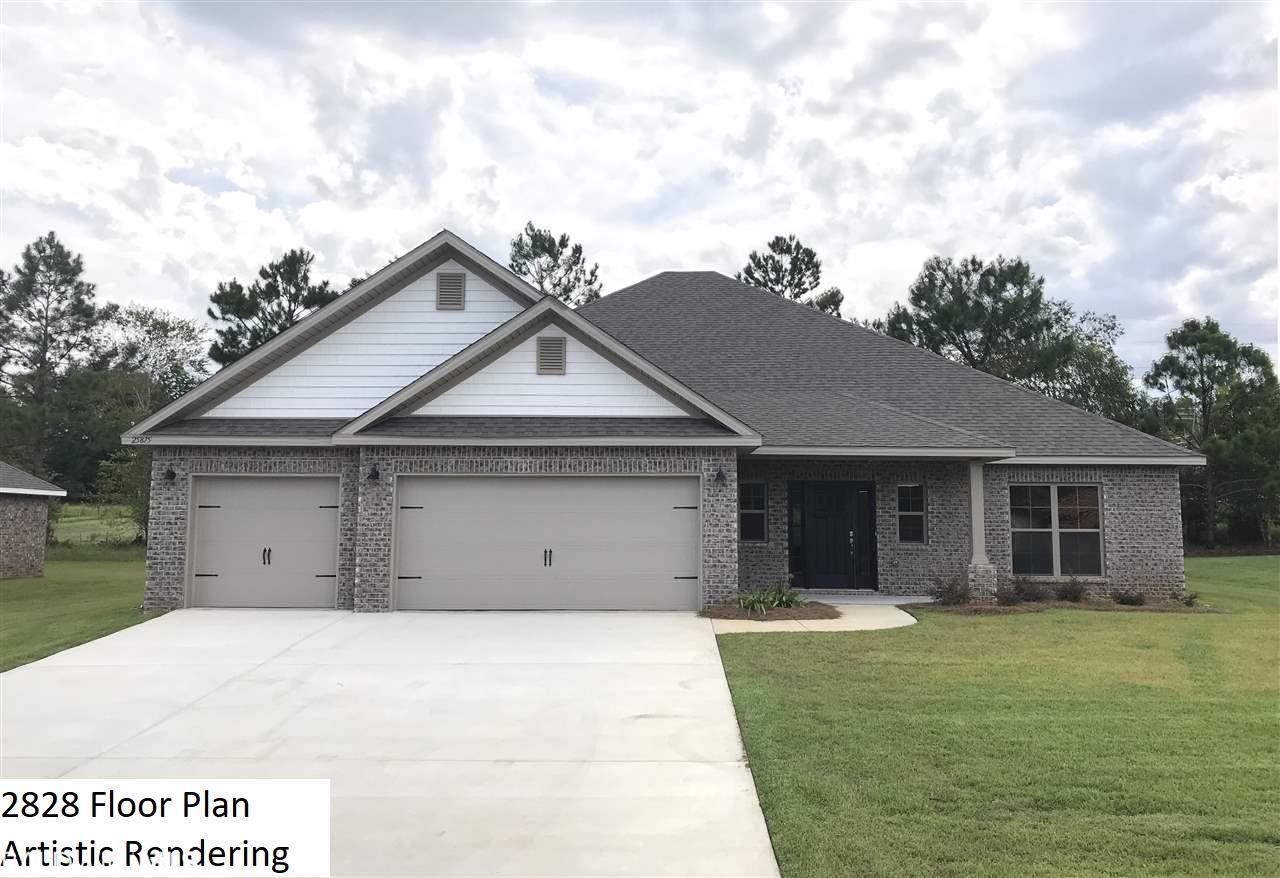 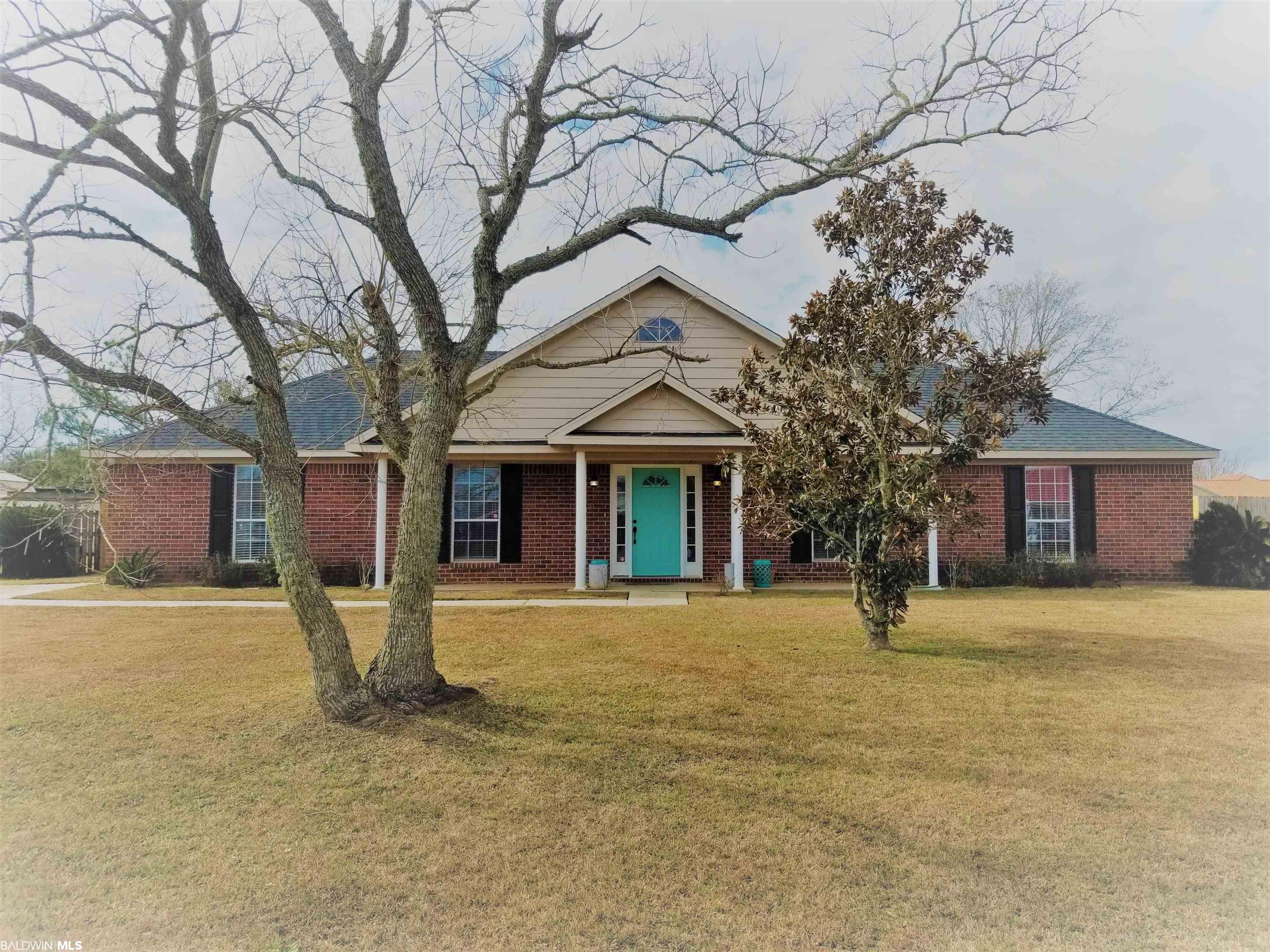 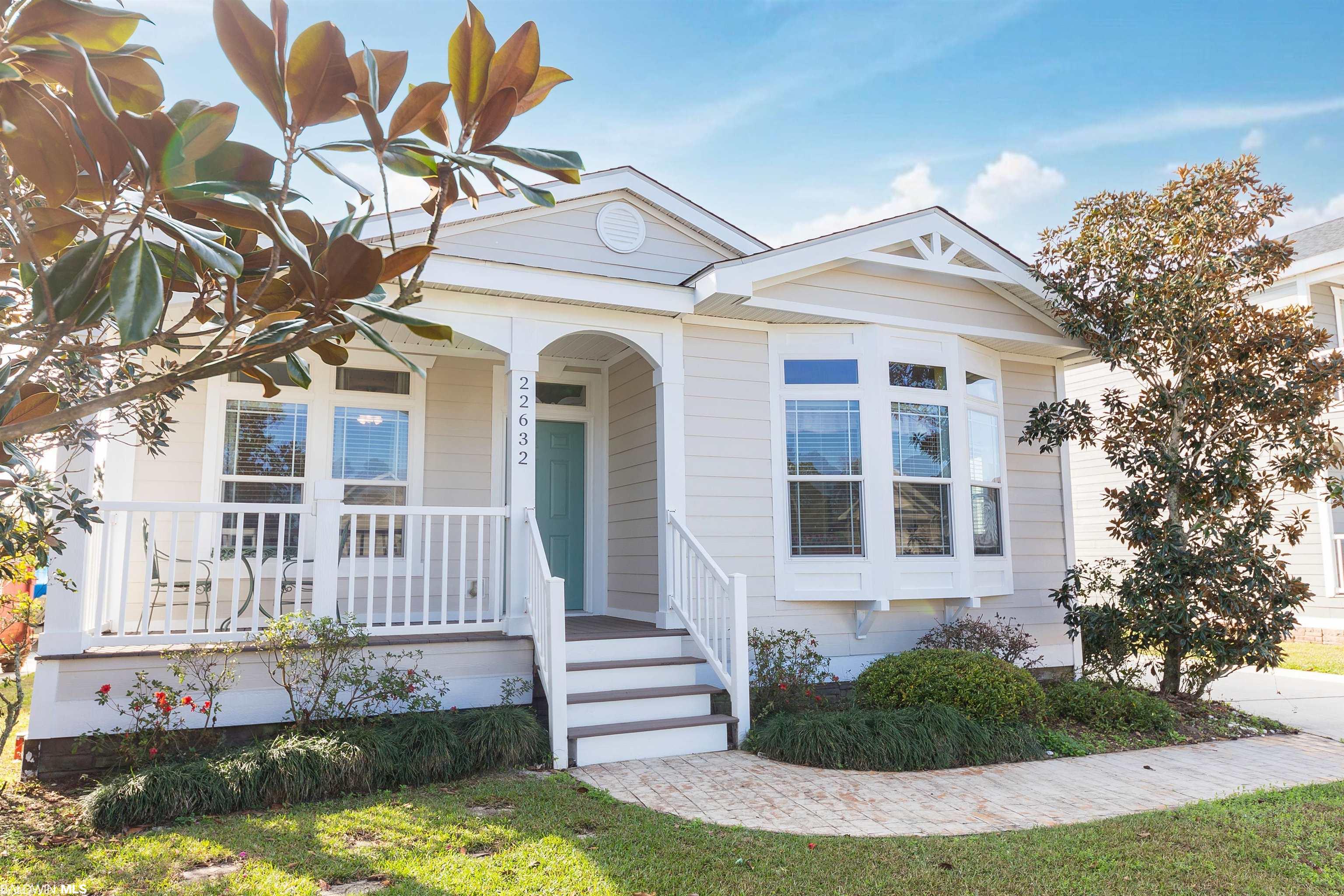 I had a few very pleasant and informative conversations with Miranda. I'm in the market to buy my first home and she has gone above and beyond to help me begin this confusing process. She has always answered my calls and questions timely. She has made sure to understand all my wants and needs in finding my perfect first home. I will continue to work with Miranda until we close on my first home

Beachtocountry has virtual meetings to go over your needs or train you on Virtual Real Estate.